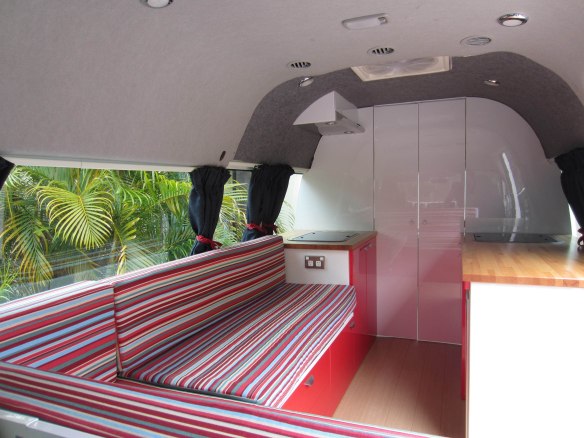 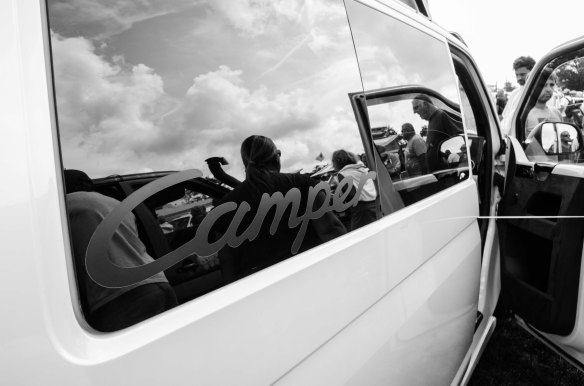 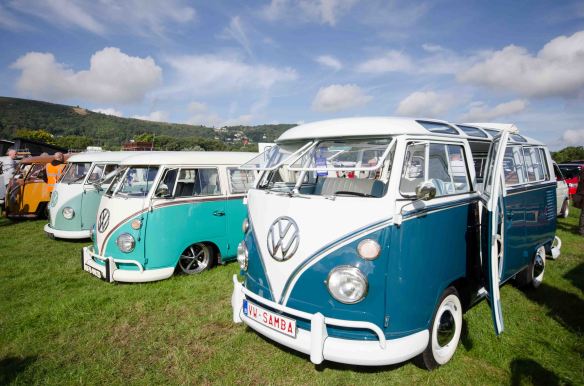 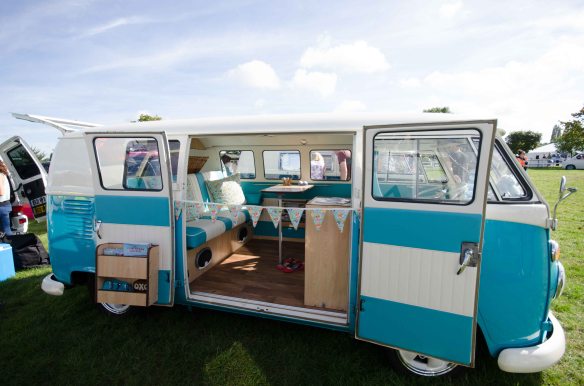 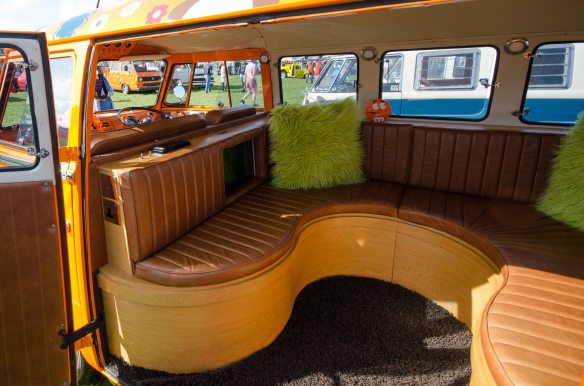 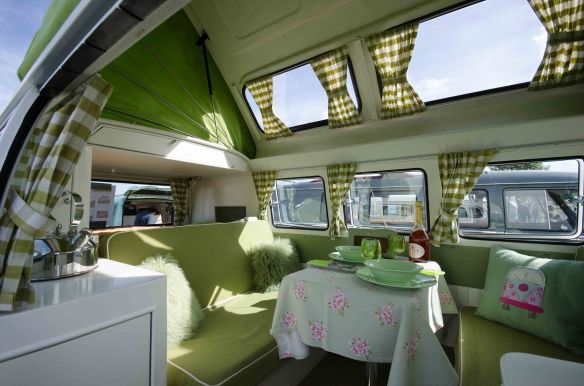 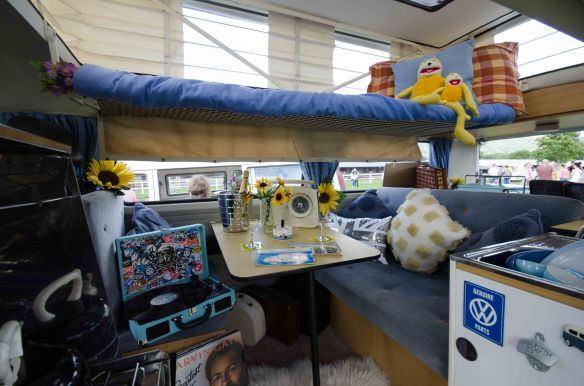 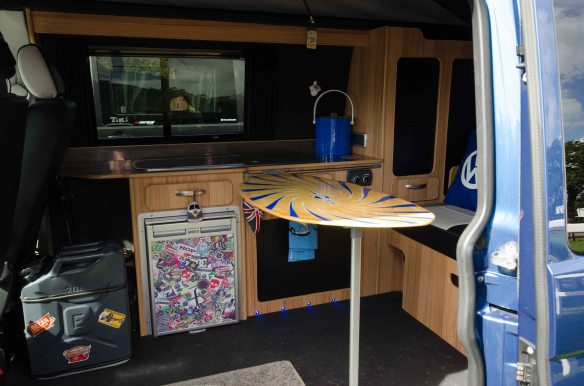 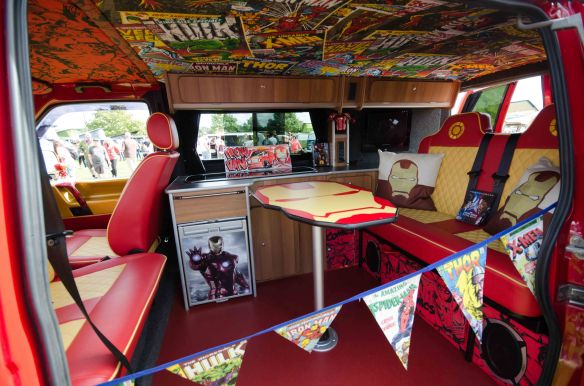 1 thought on “Looking for inspiration for your campervan’s interior?”